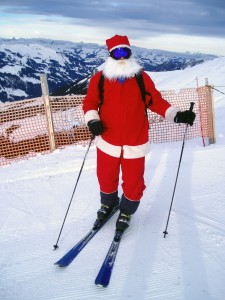 It is already that wonderful time of the year when thousands of Brits with dreams of a white Christmas finally start thinking about booking their festive break to the French Alps – only to find they’d need a second mortgage to do so. For all its magic and wonder, there’s little disputing the way in which so many tour operators, airlines and so on relish the opportunity to fleece us to within an inch of our lives and bleed us of every last penny, just because of the time of the year.

However, along with biting the bullet and accepting that a bargain at this stage is unlikely, there is also the option of getting a little creative with your approach to booking and seeing if you can shave a few quid off your French Alps experience. It is really just a case of keeping yourself as open as possible to the various options out there and scanning the various airports, airlines and carriers for bargains and deals, which may be few and far between but are certainly out there to be found.

Always a means by which to test your mettle, the departure airport you opt for in the UK will have a huge influence on the price you pay. Of course, it goes without saying that those booking from the north of Scotland are in for a rougher ride price-wise than those practically knocking on France’s door, but it isn’t all about southerliness – or otherwise. For example, Flybe, Jet2 and BMIbaby offer some of the lowest fares to Geneva, Chambery and Lyon, therefore a good tip is to find the closest major hub for any or all of these. In a similar vein, airports with a reputation for being unpleasant though generally cheaper – such as Stansted and Luton – are also safe bets, as are local airports with lower overall taxes. 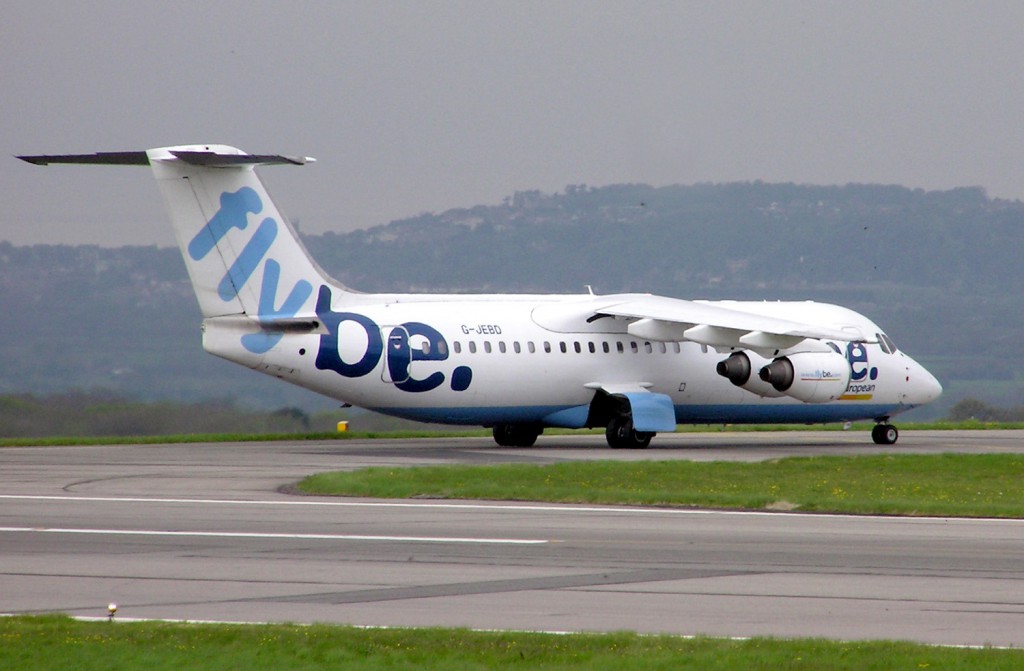 You might already have your sights set on flying directly into Grenoble for example, but by choosing an arrival airport a little further from the slopes – such as Lyon for example – you broaden you options massively and thus are in far better stead to pick up a cheap flight. Connections across the area are second to none over Christmas and the famous French Alps Snow Train will get you close to pretty much anywhere you want to be. If really looking to minimise costs as far as humanly possible, it is worth bearing in mind that the differences in ski carry costs can soon add up – especially if travelling with a group or a family. For example, Easyjet will take £18.50 of your hard-earned cash per item and each way, while Ryanair ups this to a rather eye-watering £30 each way. Double this for a return trip and take into account four travellers to bring the totals to £240 for Ryanair and £148 for Easyjet – which is quite the difference to say the least.