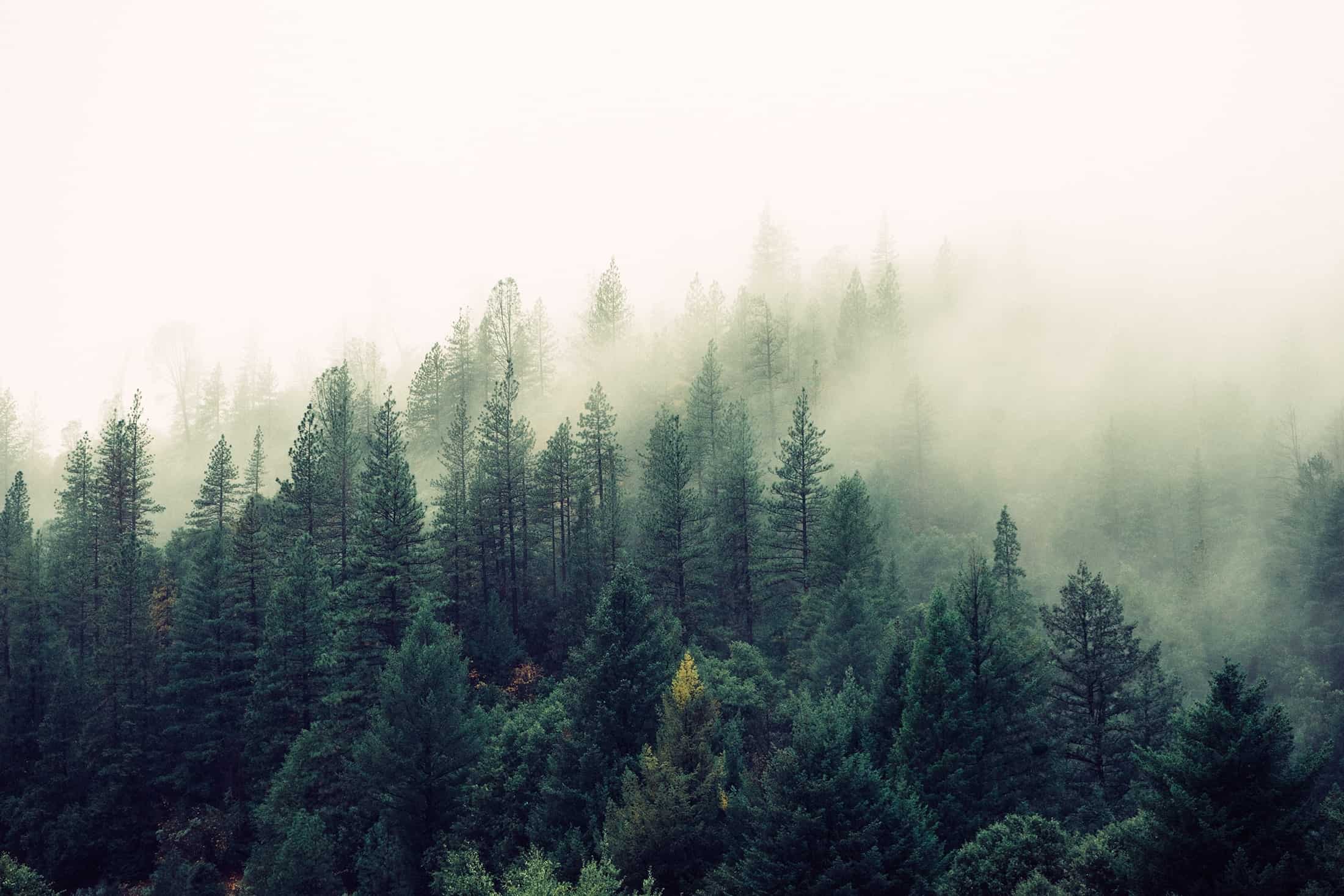 The Alps aren’t just a place to go skiing. Imbued with magic and mystery, the Alps are home to stories of ghosts, ghouls and hideous creatures that lurk in the shadows and valleys.

Almost every mountain town has their own story to tell, be it of witches, spirits or monsters.

This Halloween, we’re taking a look at the top 5 spooky stories from the Alps. Urban legends or true stories? You decide.

Have you heard the tragic tale of the white lady? Many centuries ago, in a town called Duino near the Italian Alps, a cruel knight lived in an old castle by the sea with his wife and infant son.

The knight’s wife was so beautiful that he refused to let anyone else set eyes on her beauty. Each time he set out on an epic journey, he locked her away in her tower, so jealous and possessive he was of her looks.

So patient and kind hearted was the woman, that she never complained and remained faithful to her husband, locked away high up in her tower in the mountains. She spent her days lovingly caring for her beloved infant son.

One day, the knight returned weary from one of his long ventures, and in a fit of blind rage and jealousy, hurled his wife from the tower. However, instead of meeting her death in the dark waters below, God turned her into a white stone statue before she reached the water, thus saving her life and transforming her into an immortal being.

It is rumoured by the locals, that on some cold, misty nights, you can spot the white lady wandering the area around the castle, searching in vain for her son’s crib.

The Fairies of Val Gerina

In the greenest, most beautiful valley in the Swiss Alps lived an old man, Aimone. Aimone had a peculiar habit. Each day, he would climb the mountain, bringing with him a bucket of milk. Every day, he left this bucket on the same rock, and every day, the milk would disappear, as if by magic.

Many people tried to follow him to learn the secret of this mysterious occurrence, but he scared them off each time.

Until one day, his son, Pietro decided to secretly follow him and watch over the milk as it was left on its rock. Yet alas, the milk remained, and he saw nothing of this mystery.

Upon his return home, he discovered that his most beloved goat had died. This is when his father confessed that he had been feeding the fairies in the Alps in exchange for their magical protection, and that Pietro had killed his own goat by preventing the fairies from drinking.

Several years passed, and Pietro fell in love with a woman. As he tried to win her affection, he gifted her a little black stone, inlaid with gold. The woman was overwhelmed by the precious gift and Pietro vowed to bring her more.

To obtain more beautiful stones, Pietro decided to get help from the fairies. He made his way to the cave in which the fairies were said to live, and read out a spell, written in blood on a special scroll in an attempt to force their help.

As soon as he finished reciting the spell, the cave started to crumble and collapse around him, swallowing everything underneath it, including the magnificent valley.

Nobody ever found him or the green valley in the Swiss Alps ever again. To this day, no one knows if it ever even existed.

You may also like: Christmas Holidays in the Alps

Deep in the Swiss Canton of Uri, is the Schöllenen Gorge, a steep and dangerous cleft, impossible to cross. Many years ago, the locals needed to access the St Gottard Pass across the sheer granite walls of the gorge.

In order to build a bridge across this difficult ravine, the locals were forced to enlist the help of none other than the devil himself, so challenging was the task.

And so the bridge was built. When it came time for the devil’s payment, Satan demanded the soul of the first living creature to walk across the newly built bridge.

In an attempt to spare a life, the villagers sent first a goat across to be taken. Enraged by this treacherous trick, Satan lifted an immense rock to destroy his creation. However, when the devil paused for a moment, one local woman snuck out across the bridge and marked it with a cross, forcing the Devil to flee.

You can still see the Devil’s stone where it was abandoned in fear if you dare to cross the Devil’s Bridge!

Throughout the Italian Alps, it is whispered that there lives hidden clans of water nymphs in rivers, ponds and mountain lakes in the most remote corners of the alps.

These water nymphs take the appearance of beautiful young women and hide their true nature. Some are half snake, others have the hooves of a horse, the legs of a goat or wrinkled legs covered in moss, some even have skin made of bark. Long red hair and an enchanting nature help the maidens bewitch those who stray into their territory.

Centuries ago in Val Sassina, lived a clan of water maiden who protected the crops in the area from harm. One day, a young farmer heard noises coming from his basement, and found one of these maiden stealing cheese from his shepherds. Her beguiling beauty captivated him, and he fell instantly in love.

Following her into the woods, the farmer confronted her, and she agreed to marry him if he promised not to tell anyone of her true nature.

The couple lived happily for many years and had a child together, but after a while, the farmer began to grow tired of their union. One night after an argument, he revealed her true nature to their friends. Having witnessed her promise being broken, the water maiden cursed her husband and child “neither you nor your heirs will ever have children, because they will all be born with goat hooves”.

As the son grew up, he fell in love with and married a kind woman. When his wife pleaded for children, the man grew full of despair and threw himself off a cliff in order to break the wretched curse.

It is said that each summer, wailing can be heard coming from where the earth swallowed up this young man as his restless spirit lives on, unable to find peace. Some say it’s part snake, part cat, some say it’s a dragon-like serpent. What most can agree upon, is that the Tatzelwurm is a terrifying creature that lives beneath the ground in the Eastern Alps.

Be careful not to disturb its burrow, as one drop of its blood can kill.

One day back in the 1700s, Hans Fuch was walking in the mountains when he was startled by two creatures. Fuch rushed back to his family to tell of a hideous creature with a seven foot long body of a serpent, clawed feet and the head of a cat before dying promptly of a heart attack from fear.

There have been many sightings of this strange and elusive creature, so when you’re travelling through the Alps, watch out for darkened caves and places where creatures could lurk.

Get Spooked in the Alps

We hope you don’t lose too much sleep after reading these creepy stories from the Alps!

Ghost stories are fun to read, but no one wants to experience their own horror story in the Alps. To ensure your ski holiday is nightmare free, a reliable ski transfer to your resort will get you there in one piece.

Book your ski transfer to the Alps and have a spooky Halloween!