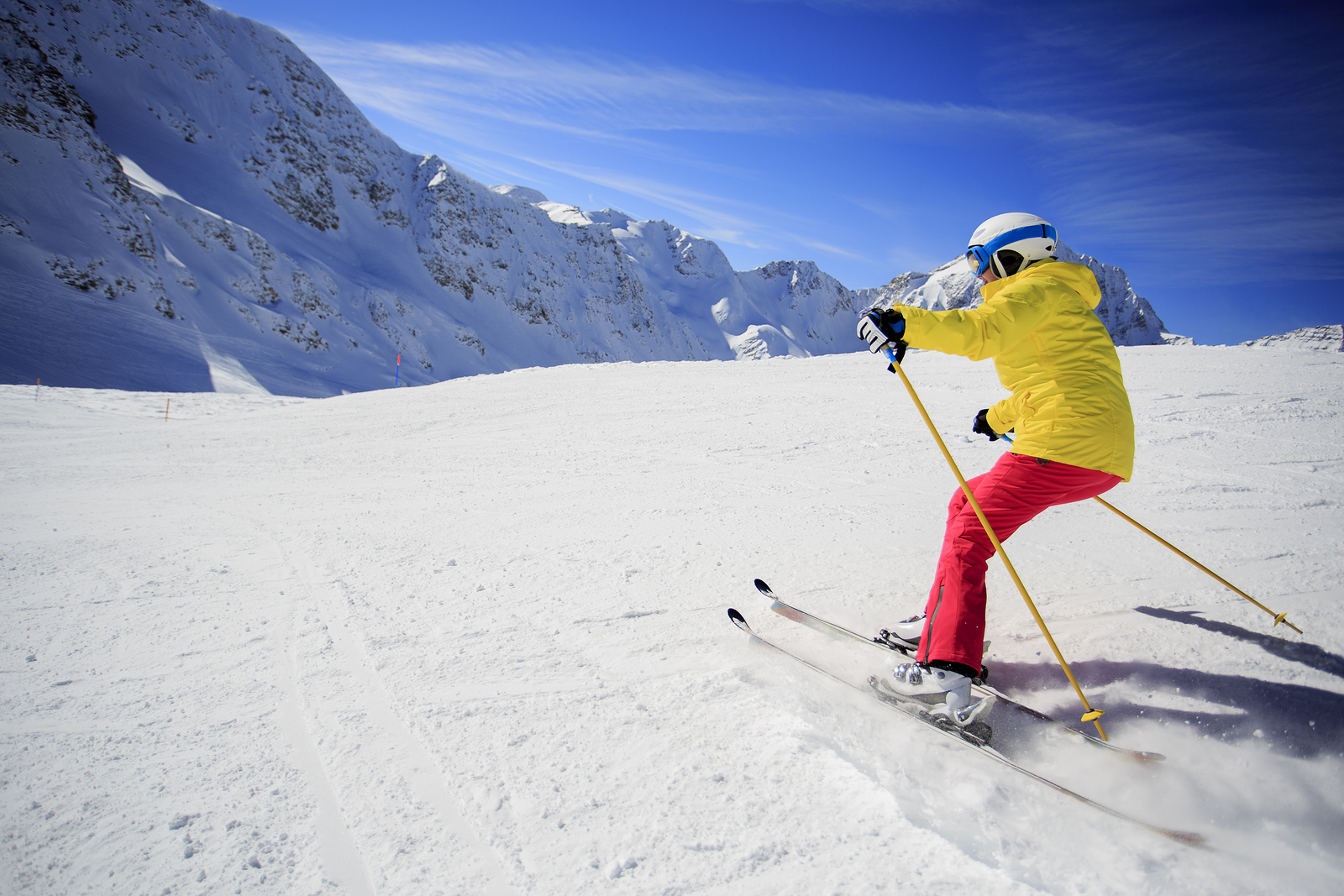 As we already wrote on our previous blog article, there are some major differences and diverse opinions between skiers and snowboarders – which type of mountain sport is better – skiing snowboarding? We have already overlooked the main facts in favour to snowboarding, but here your friends skiers might disagree and tell the benefits of skiing. So here are 5 reasons why skiing is better than snowboarding! 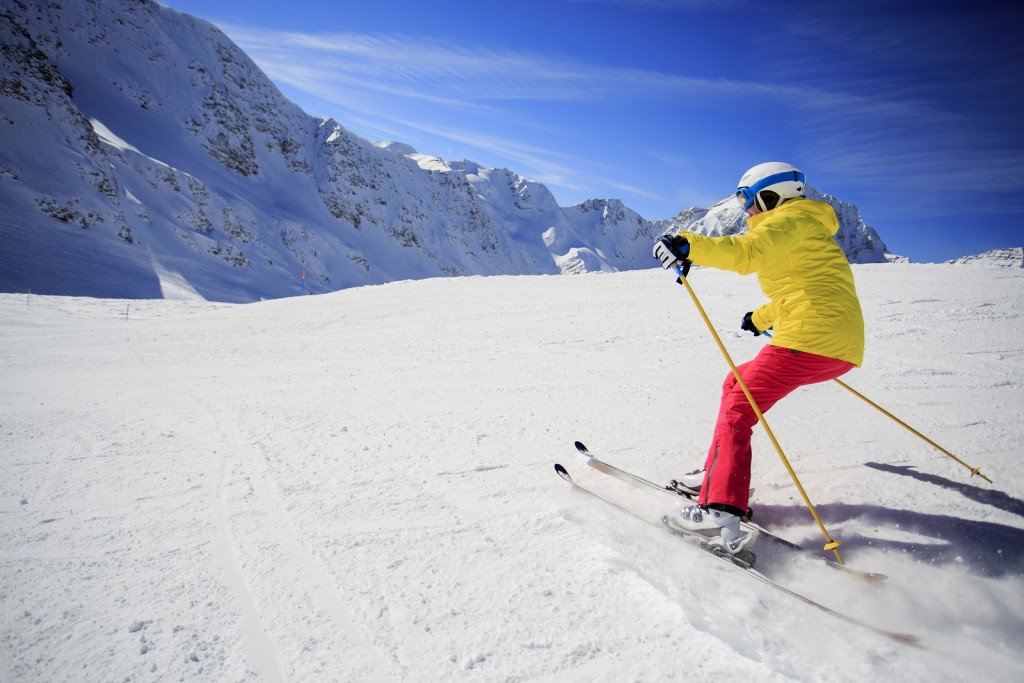 Skiing is way faster and will take you higher and further than snowboarding!

Yes, this is not just a stubborn assumption to pour oil in the fire, it actually is scientifically proven that there is less friction, better aerodynamics and overall – better chances of developing higher speed. It’s just true! The highest speed on skis ever recorded in history is 252 km/h while snowboarders can only be proud of a result of 203 km/h. There is a difference! The speed advantage also allows skiers to perform high and pretty impressive jumps. Considering the fact – the world record in for ski jumping is 251 m, which is pretty much the same as 2,5 football pitches. Crazy!

Yes, yes, keep on begging for a ride!

Well, this is definitely one of the most convenient benefits that skiers most probably have – they are mobile and can move around the flat parts easily without struggling. Unlike the snowboarders. They might look cool and all chilled out, but believe it – once they are down on the flats, they will beg you for your stick and ask you to drag them until it gets a bit steeper. Skiers are just independent and free to roam around wherever they like! This is also where the sort of inconvenient sticks suddenly become incredibly useful and handy.

Just give us any kinds of ski lifts – we are cool with everything!

Not a surprise, nor a secret that for many snowboarders ski lifts per se could be pretty scary and inconvenient, especially at the beginning while snowboarding skills and balance are not that well developed. Skiers basically don’t care since the very beginning. There is nothing much that could go wrong standing on your both feet, looking forward and being in a total control of your balance. Unlike snowboarders – being dragged up the slope, laterally and with a shaky balance.. uh! That is where we get the damaged slopes and lifts! And it also looks pretty funny!

Skiing might be more dangerous and it’s most likely to die in skiing accident than snowboarding, but snowboarders are more likely to get different, minor but also very unpleasant injuries. 40% of all the snowboarding injuries are related to wrists, and other big part are shoulder injuries. Be careful, guys!

Yes, it has its roots back in the history and the history of skiing is way longer than of snowboarding. Archeologists believe that skiing has been a thing already since 5000 BC, while snowboarding.. eh. Cannot really compare it! This might also be the reason why skiing resorts are named after skiing not snowboarding. Just guessing!

There are pros and cons to both of the sports and it is always up to you to choose between those two! Or maybe don’t choose, practise both of them and enjoy the benefits of both sides!

If this has confirmed to you that skiing is the right sport, the next question is…is hiring ski’s cheaper than buying your own? This article should help!