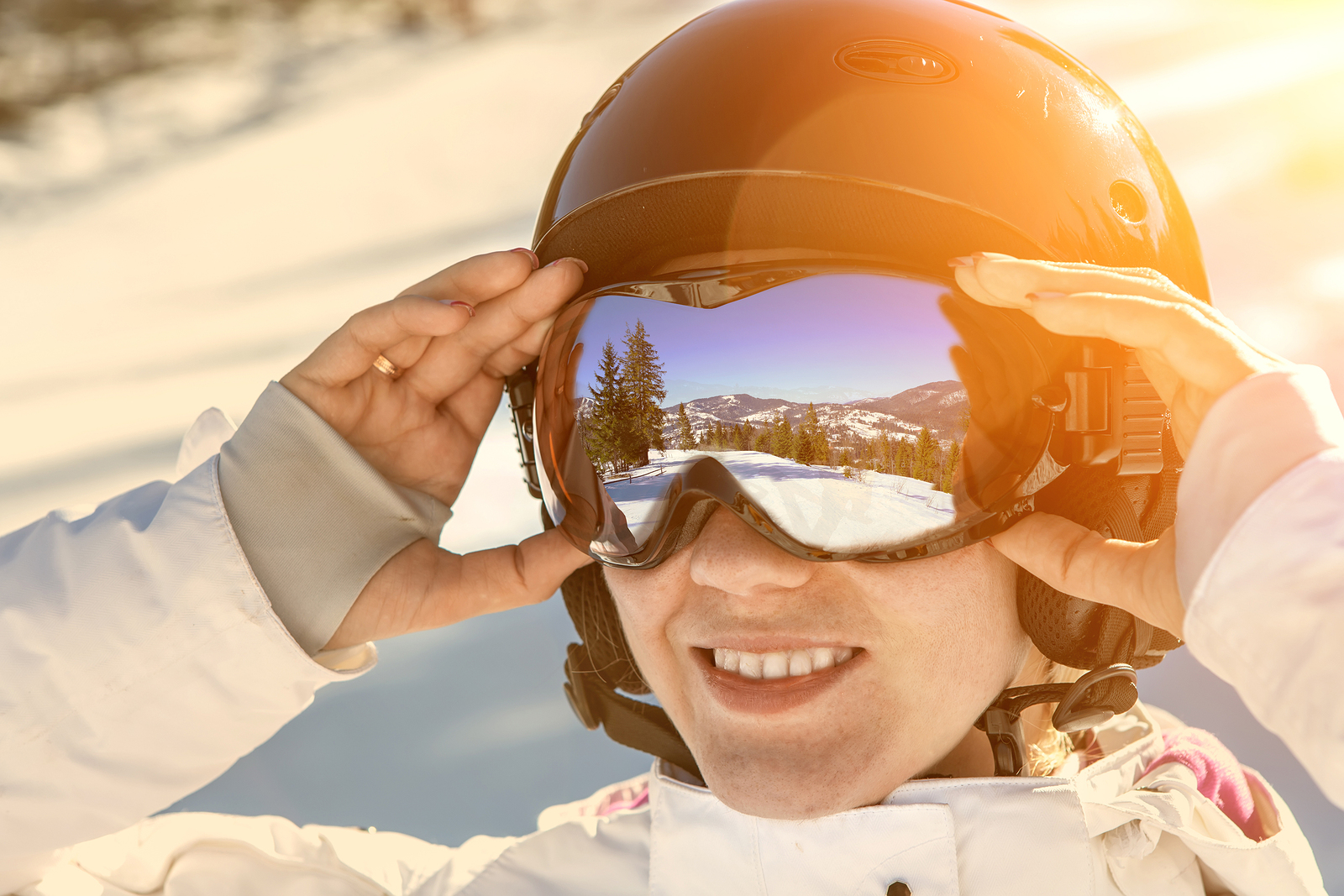 Wearing helmets used to be not that cool back in the days, but recent market researches show that helmet demand has significantly increased during the past couple of years. Is it because of trendy factors or is it because of skiers and snowboarders having higher responsibility nowadays? 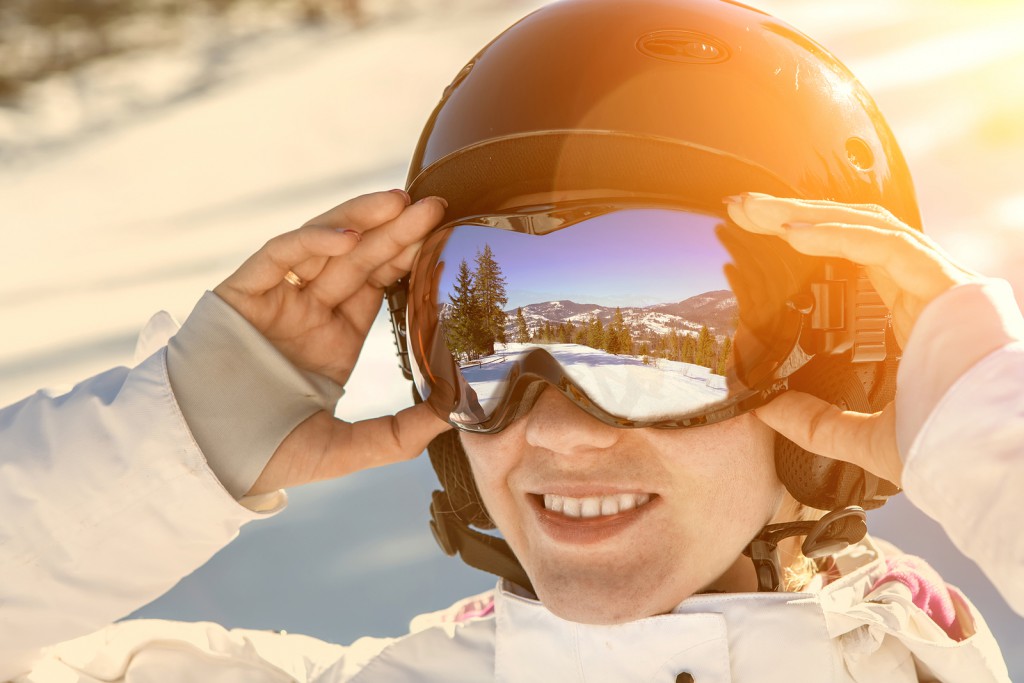 Being safe is cool!

Helmet use among skiers and boarders has risen exponentially in the past 10 years. They’re no longer uncool – a recent study in Austria showed that more experts wear them than beginners.

America’s National Ski Areas Association reports a 171 per cent rise in helmet use since 2003/04, when 25 per cent of people wore one, compared to 67 per cent last season. The figures are mirrored in Europe – Austrian experts estimate that 60 to 70 per cent of skiers and boarders there wear helmets, and two years ago a survey in Switzerland found 84 per cent wore one. 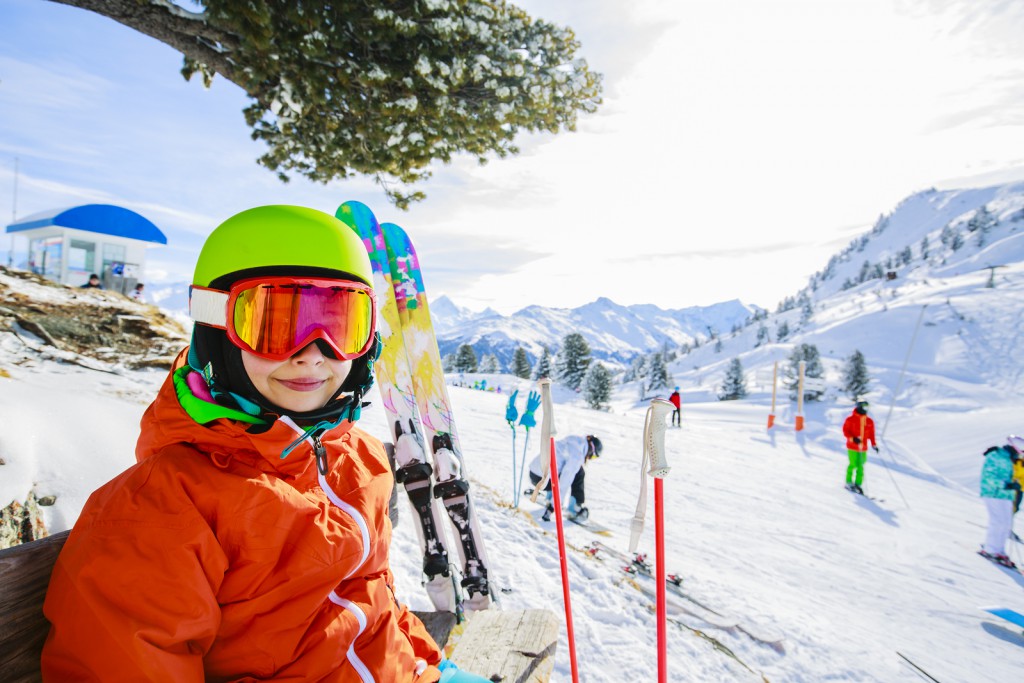 Helmets and head injuries – do they really work or that is just an imaginary safety item?

Helmets do have certain ability to protect your brain and skull from outer forces and some damage. Usually these head injuries happen due to collision or an impact to the snow, oftenly on a very high speed. The thing is – helmets can protect your brain only until some certain speed and performance limits:

“However, there’s been little or no impact on serious head injuries. Aviemore-based Dr Mike Langran, president of the International Society For Skiing Safety, says data suggests severe injuries might even be on the increase.

“Helmets play a valuable role in mitigating injury, but there’s a limit,” he says. “Your brain can’t be protected against certain forces.” And he says the research should be put in context – head injuries make up less than 20 per cent of all slope injuries, and only a tiny proportion of those are classed as severe. In the US, ski injury expert Dr Jasper Shealy, from the Rochester Institute of Technology in New York, says helmets reduced head injuries by between 30 and 50 per cent from 1995/6 to 2009/10. But he adds, “There’s been no significant reduction in fatalities, even as the use of helmets overall has increased.” – The Telegraph.

What can I do to protect myself from head injuries?

It is hard to prove that helmets reduce head injuries because other things affect rates, such as increased risk- taking, improvements in detecting brain injuries and density of traffic on the slopes. Most serious head injuries occur when skiers or boarders hit trees, rocks or people. Head injuries are rare, but cause 60% of deaths in snow sports. 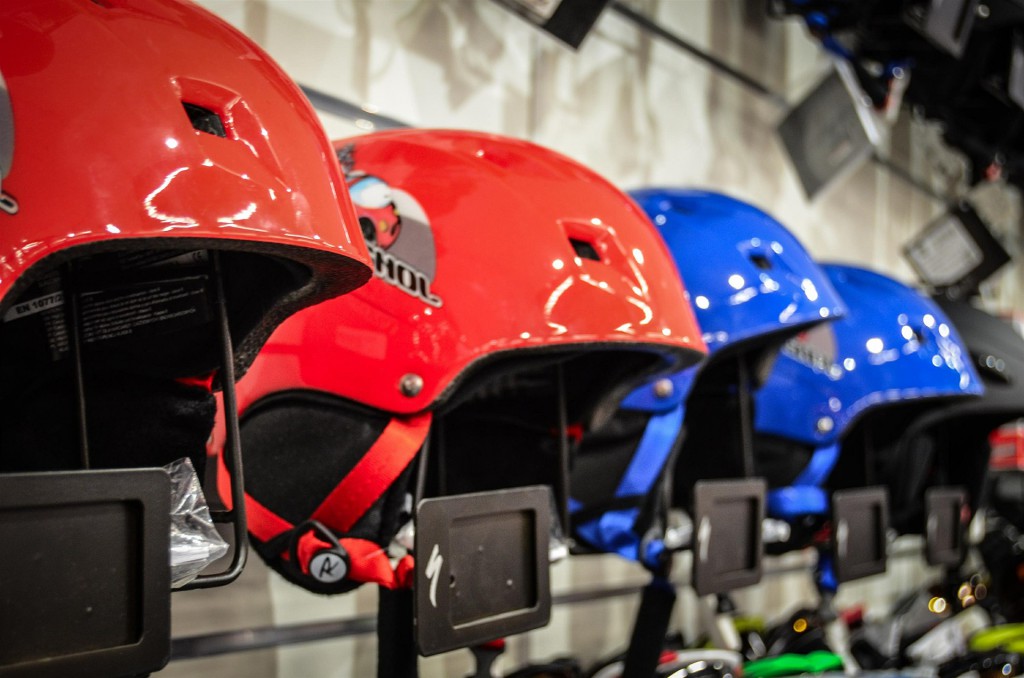 The key behind successful, safe and enjoyable skiing holidays is the golden rule – whatever you do, do it moderately! And so it is with skiing as well! Ski with a comfortable and controllable speed, use your helmet and goggles to see everything around and check out your surroundings! Always know where you are going and look out for people, rocks, cliffs and trees! Combining appropriate speed with safety gear is the best you can do! Go out on slopes confident, safe and happy!