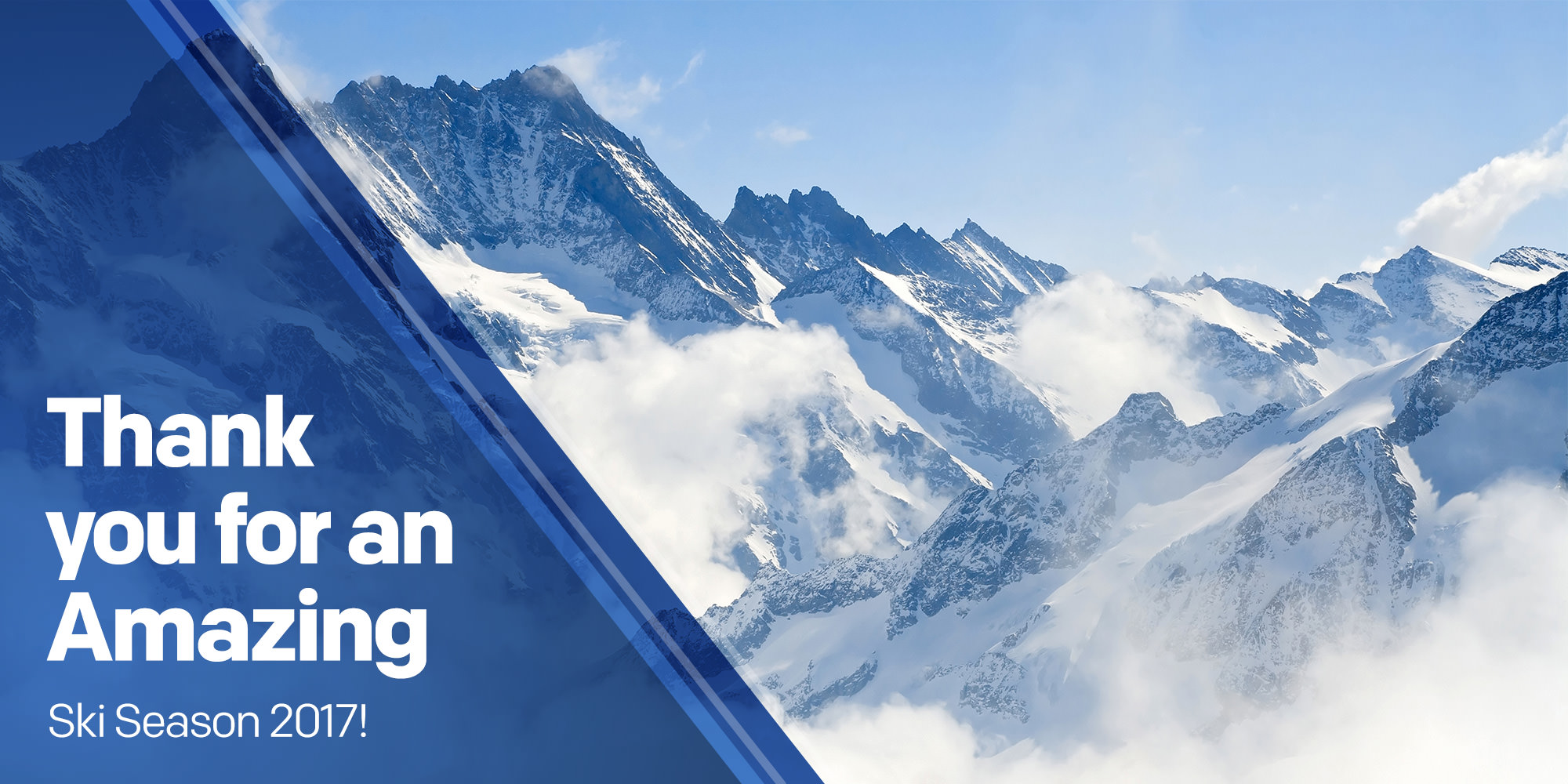 Ski season 2017 reaches its end and we wanted to say a huge thanks to everyone for being with us and rating us on platforms like TripAdvisor.com and Feefo.com.

Here are some of your reviews:

Thank you very much – such reviews is what keeps us going to provide the best possible service! We sure have had an amazing ski season 2017 with lots of adventures as well as great accomplishments – we are really proud of opening our ski shop! 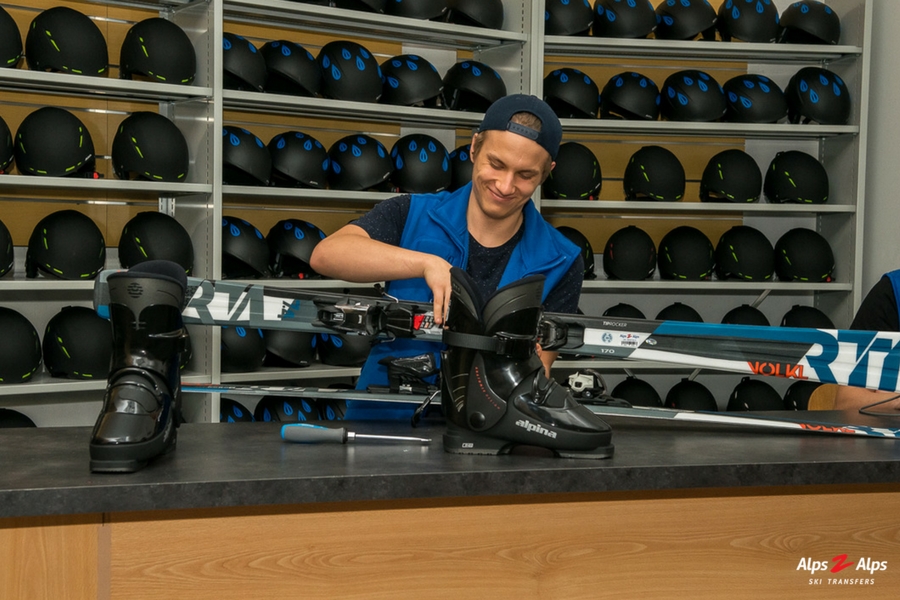 Now we can provide you with both professional airport transfer services and one of the most convenient ski rental options if you travel via Geneva airport! Here’s what you will get in our ski shop:

We’re very enthusiastic about our project “Ski Shop” and we are constantly working on it to be able to offer you the best possible ski rental option! 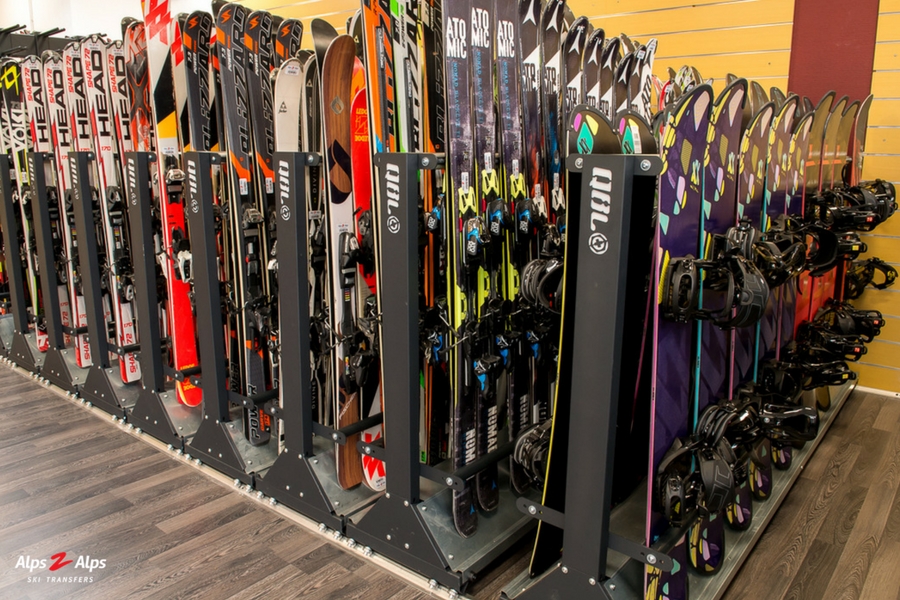 But before we wrap ski season 2017 up, let’s have a look at some of our most favourite ski resorts. Here’s what we’ve summarized:

Read on and see if we’ve included the one you visited!

Was ski season 2017 the one that you tried one of the steepest slopes in Europe – La Chavanette or “The Swiss Wall” in Avoriaz? If not, that’s OK, we’ll be happy to take you there next season! We are sure they’ll have another amazing music programme, because this year we had: 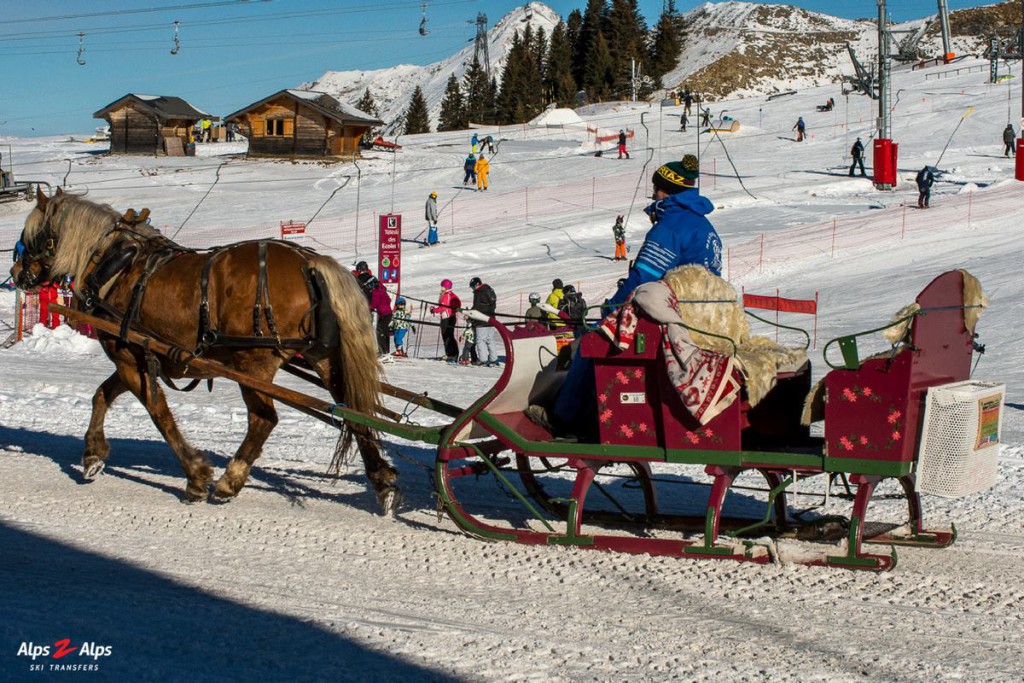 What a blast we had at Flaine ski resort! This ski resort plans to end ski season 2017 on April 23, and it’s been our greatest pleasure (still is and will be next season, too) to provide you with airport transfers to this snowy paradise!

Everyone who spent a ski holiday in La Plagne during ski season 2017 will agree that it was a true winter wonderland! With so much snow and sun, could it be any different? The end of ski season in La Plagne will be celebrated with an amazing Closing Party on April 22.

It’s a fact – Les Arcs has had a wonderful ski season 2017. Full of snow and many events like:

Flaine marks April 22 as the end of ski season, but we’re certain that the ski season 2017/2018 will just as impressive! 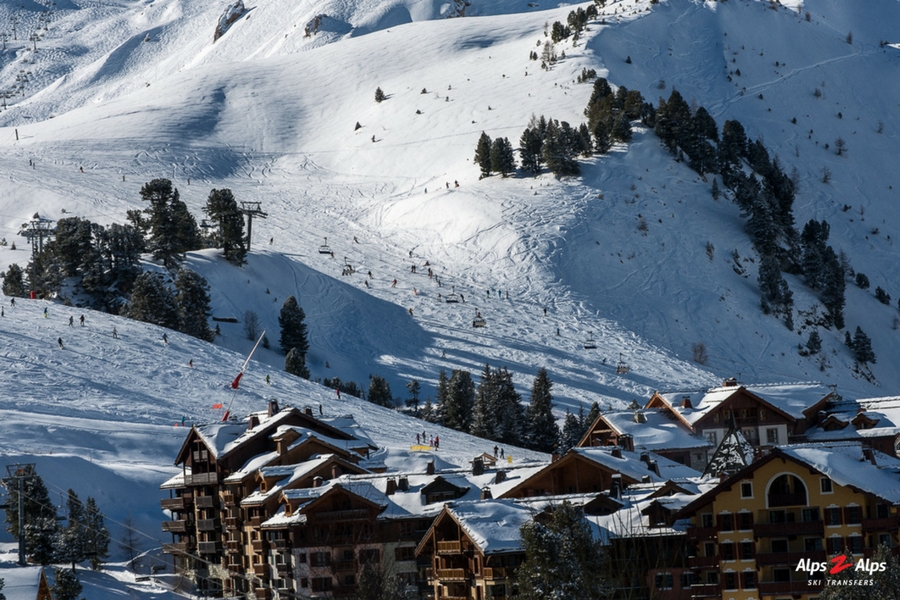 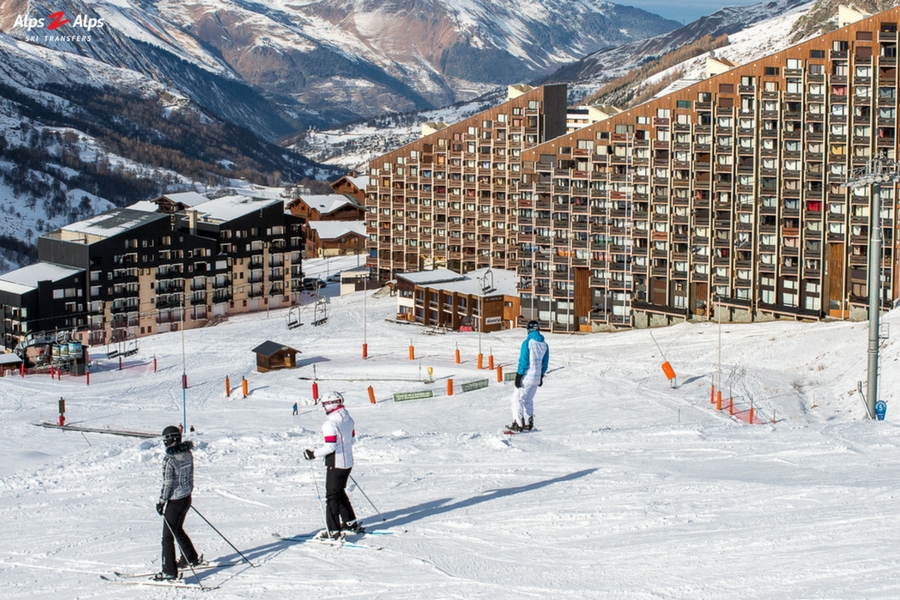 When it comes to Megeve, no questions asked – we are sure you had some excellent #MegeveMoments! With all the luxury and first-class service one would have a great time even with no snow at all, right? They’ve already ended ski season 2017 on April 17, and we’ll be glad to take you there also next season 🙂

Meribel, the Heart of the 3 Valleys, has decided on April 23 as the end of ski season. But they sure have had a swarming and diverse ski calendar on top of not only flawless slopes, but also countless après-ski possibilities. 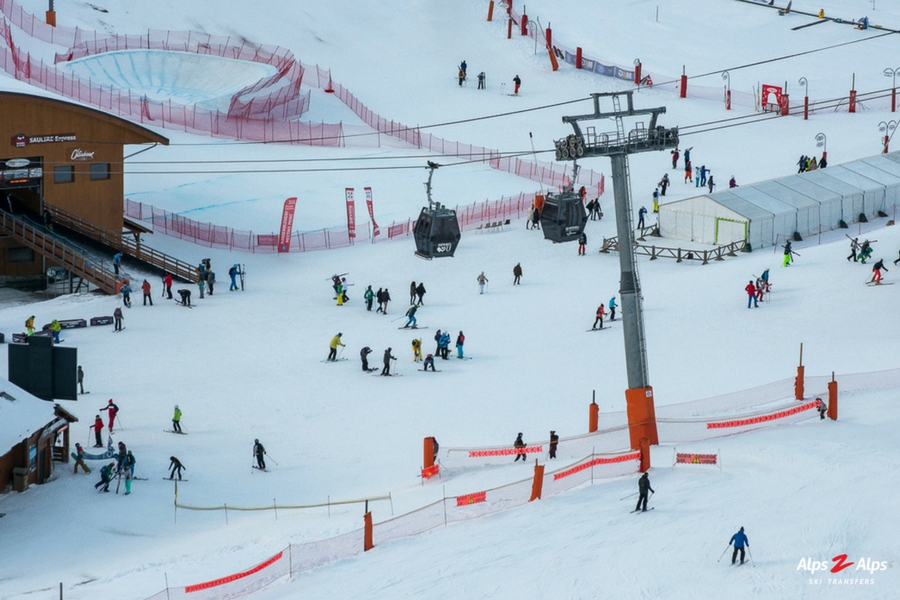 Hope you enjoyed them all:

There are two great news when it comes to Tignes. First, there is still time to have a ski holiday here, because the end of ski season is only on May 8! Second, although there is an official end date set to ski season 2017, Tignes is one of those snow-sure resorts that offers glacier skiing also during the summer! 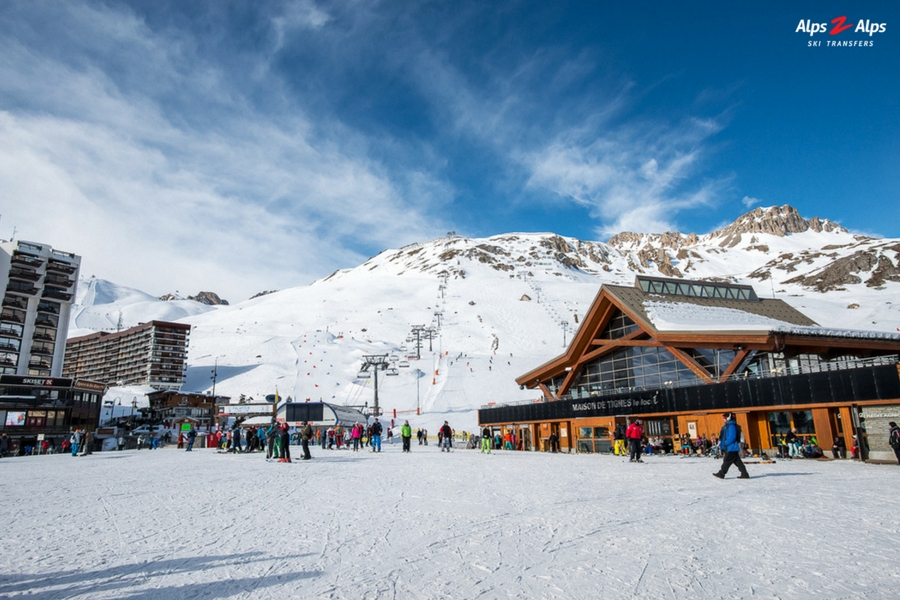 Val Thorens definitely was among the most popular airport transfer destinations during ski season 2017 and we were happy to drive you there. In fact, we still are, because they have market May 1 as their end of ski season. And, of course, we are more than certain that their ski calendar for the next ski season 2017/2018 will be as spectacular as this year’s! 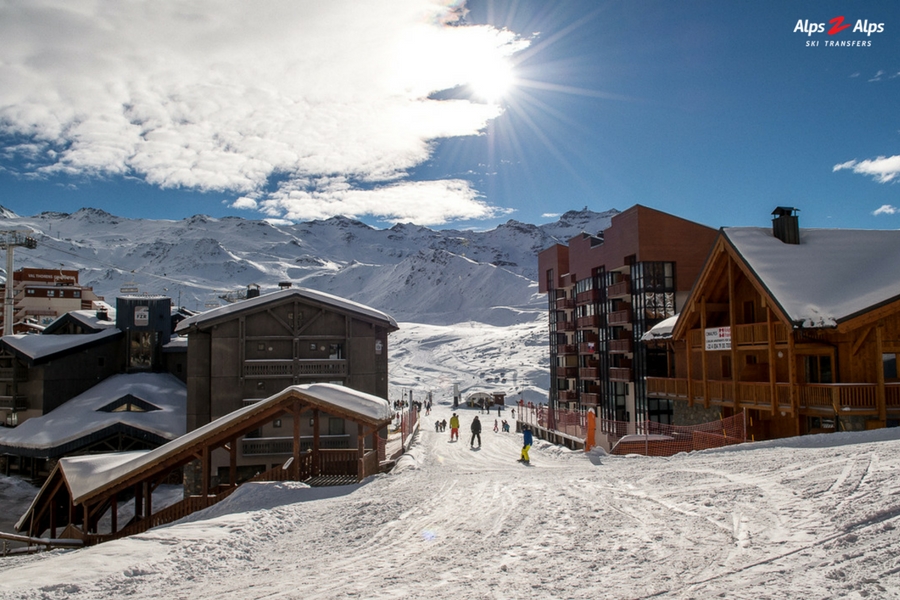 Once again – thank you very much for an amazing ski season 2017 from the whole Alps2Alps Transfers team! It’s a wrap! See you next ski season in the Alps, friends! 🙂