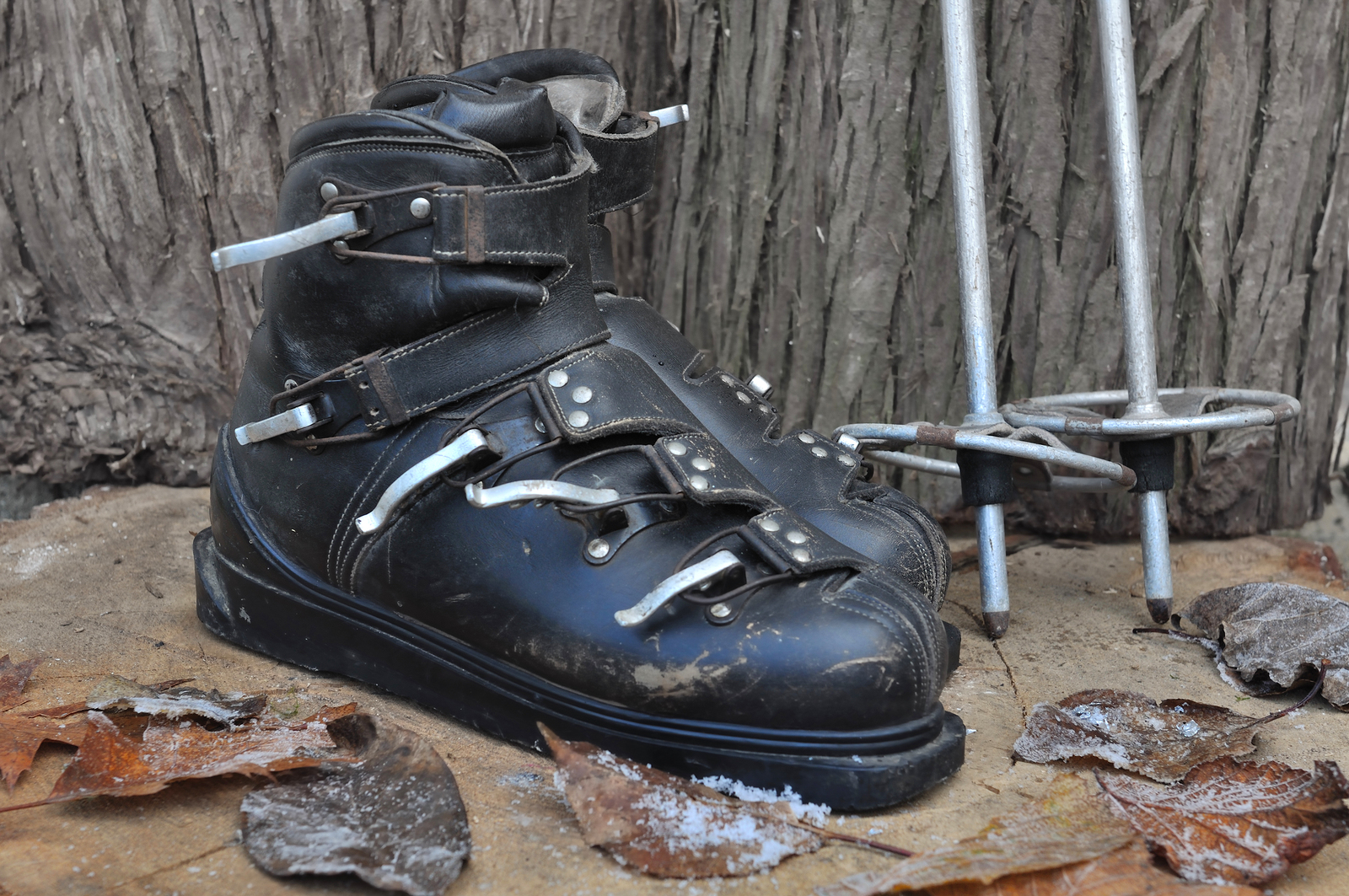 Have you ever wondered how, when and why all this skiing madness started? And who would have thought that two pieces of wood would evolve in one of the most loved winter sports all over the world? Perhaps, we found the answer. Keep on reading and find out some really cool facts about skiing.

How it all started

Originally skis – or rather flat pieces of wood – were used purely for practical reasons. The word ski comes from the Old Norse word skíð which means stick of wood. Ancient people used skis for hunting and later in battles as well, so they had to be thick enough not to bow downward and sink in the snow under the skier’s weight. The aim of skis were to travel farther and faster over snow.

The earliest archaeological examples of skis were found in Russia and date back to 5000 BCE. Although 10,000 year old wall paintings suggest use of skis in the Xinjiang region of what is now China. So who knows how long since skis were used. 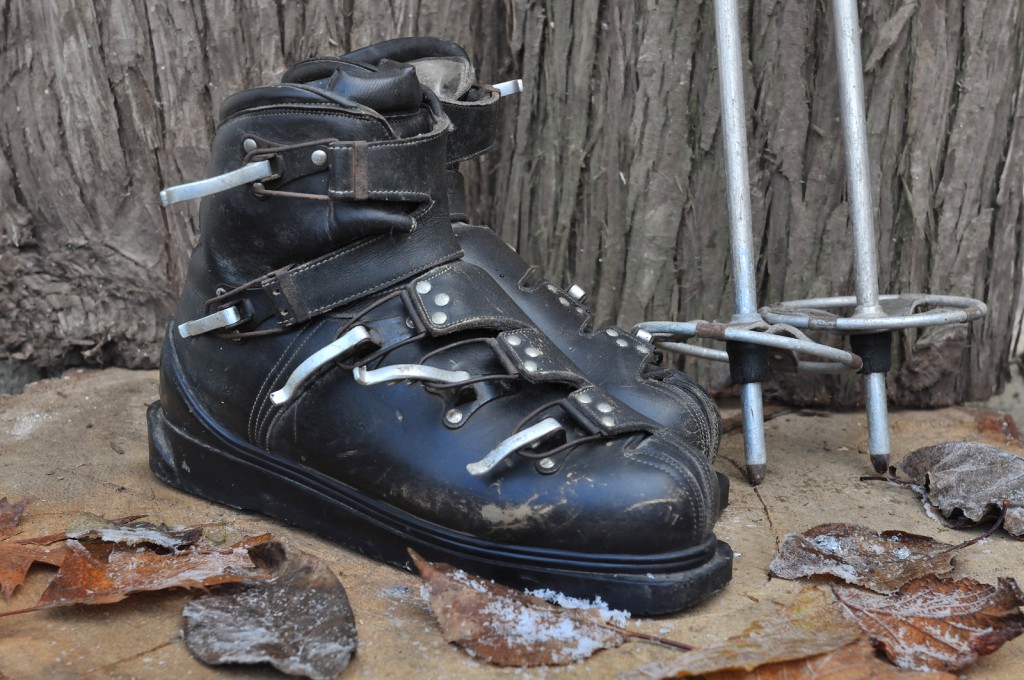 It is known that the first recorded organized skiing exercises and races are from military uses of skis in Norwegian and Swedish infantries. That included downhill in rough terrain, target practice while skiing downhill, and 3 km cross-country skiing with full military backpack.

Starting in the mid-1800s skiing became a popular recreational activity and sport, being practised around the world, and providing crucial economic support to purpose-built ski resorts and communities. The 1930s were the time when the world experienced unexpected blossoming of Alpine skiing in Europe and United States. Since then, skiing has developed in enormous pace. 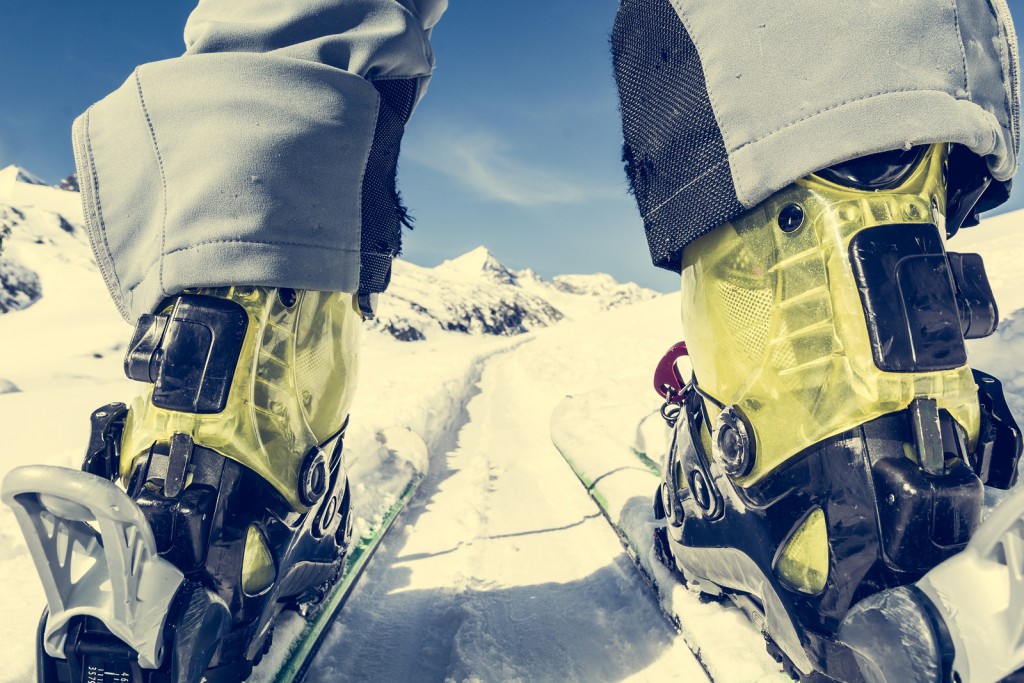 First came cross-country skiing, then ski jumping, slalom, ski races, and now we can be proud of the Winter Olympics with 15 winter sport disciplines. Winter sports still continue to grow and ski techniques and equipment are as advanced as ever. If the first ski boots were pretty uncomfortable, then now you can spend all day on slopes in an absolute comfort.

And don’t forget the fashion! Since the very beginning it went along with skiing. The breakthrough for skiing fashion were 1960s. It was the time when double-lens goggles were invented, wood and metal skis were replaced with epoxy and fiberglass, and the plastic boot was created. Then came the colorful era of 70s and 80s. Can’t say there have been any crazy outlandish fashion trends over the last 10 years, but one thing is for sure about fashion – whether it be on the hills or down in the village, it is a way to let your personality shine through so pick whatever you are comfortable in and get ready to rock it! 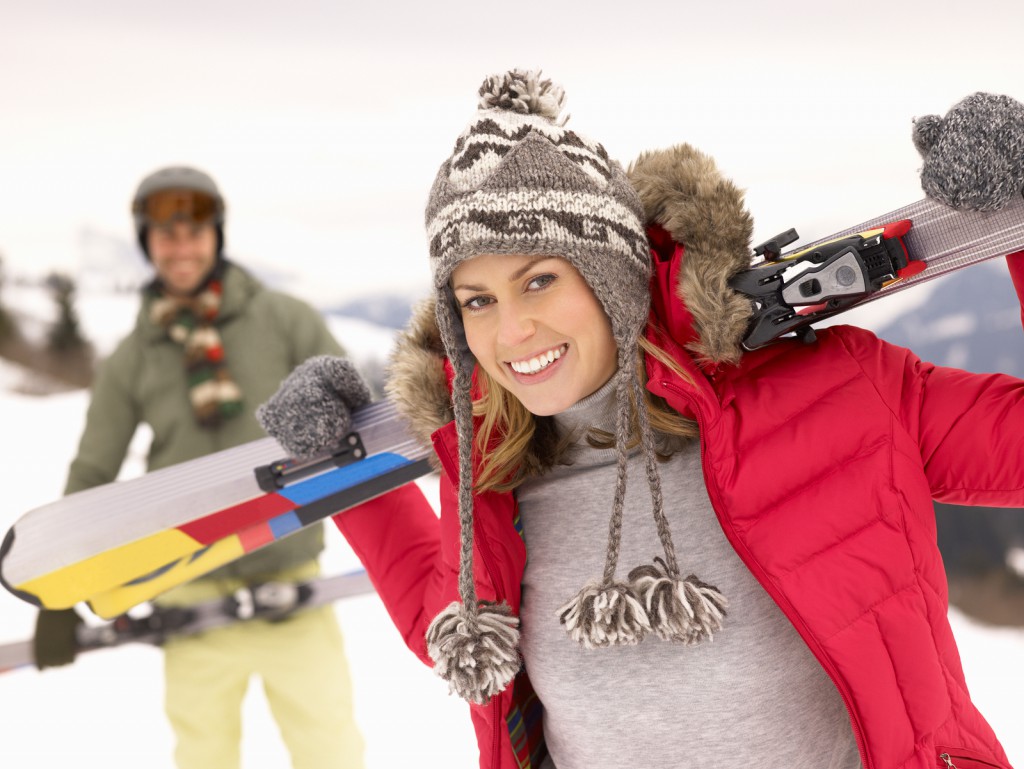 No matter what you choose – downhill skiing, jumping, cross-country or powder skiing – one thing is common to all skiers. And that is a taste of adventure which can be provided solely by skiing. We believe that it was the main reason that inspired this wonderful winter sport.