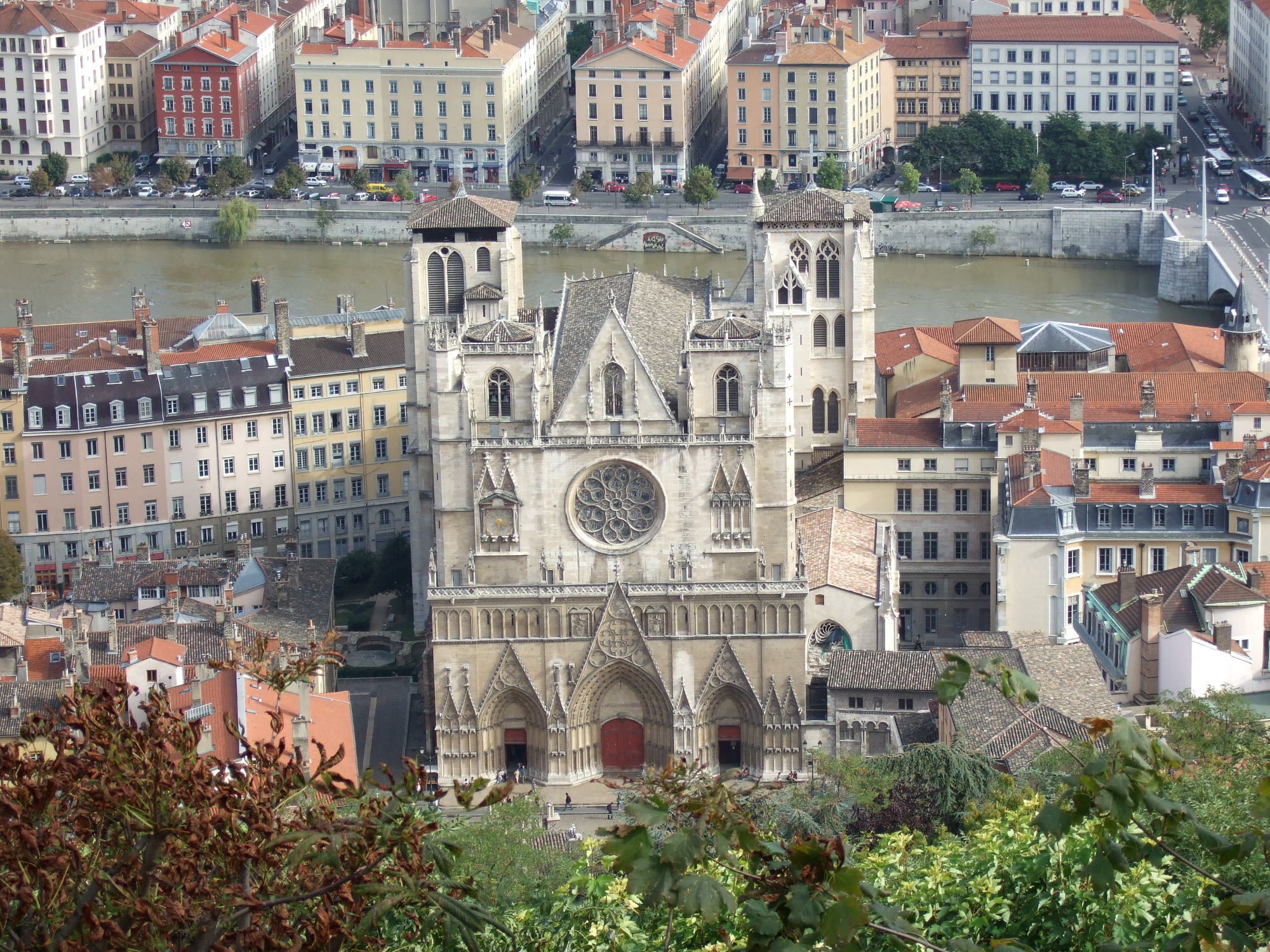 One of the best things about hitting Lyon in the middle of the ski season is that you’re free of all the monstrous mobs that descend on the region in the summer.

It doesn’t take a genius to work out that this isn’t the kind of place where scorching summer weather is the be all and end all of things, and like any amazing city it’s a year-round hotbed of culture and relaxation. And for anyone that’s intent on using the tired old excuse of a quick stopover not being worth the hassle, you need nothing but a cheap Lyon bus transfer and a single day to find out what makes Lyon such an enviable place to be.

Head into the heart of Old Lyon and chances are you’ll find enough to keep you busy, happy and well-fed for as long as you need. It’s recently been placed on the UNESCO World Heritage list and it isn’t hard to see why. Stunning cobbled streets and narrow alleys play host to some of the bets cafes, stores and eateries to be found anywhere in Europe – all of which take on the most homely and comforting vibe in the colder months of the year.

It’s also worth making the walk to Place du Governement and over to Place du Change, where there are plenty of more local establishments around where you can try out – or at least watch others trying out – the local delicacies of veal heads, trotters and tripe.

Rue du Boeuf is perfect for a lazy wander and leads toward Cathedrale St Jean, where you will find the famous Astronomical Clock built in the 14th century that graces more post cards and snap shots than you can imagine. And not far from the Cathedral is the Funiculaire Fourviere, which takes you to a pretty striking replica of the Eiffel Tower and serves up some of the best views in the city from the top of the old town hill.

Parc de la Tête d’Or is easy to get to by Metro and worth the journey as it is one of the finest parks of its kind in all of France. There’s a great zoo and botanical garden, weather-permitting.

After the two you’ll find in Paris, one of the biggest Chinatowns in all of France is in Lyon and is a pretty incredible feast for the sense – head to the easily-accessible Guillotière quarter.

And if it’s a case of lazing around and watching the world go by that fits, arguably the best place to hang out is Place des Terreaux in Presqu’ile, which is an always lively area with statues, hidden fountains and the kind of café culture you’d probably have thought was just a cliché stereotype.

If intent on catching a show or merely marveling at a grand monument, the National Opera House is unmissable. And to finish off the night, make your way over to Rue du Garet for the sights, sounds, smells and tastes of the real Lyon after hours.