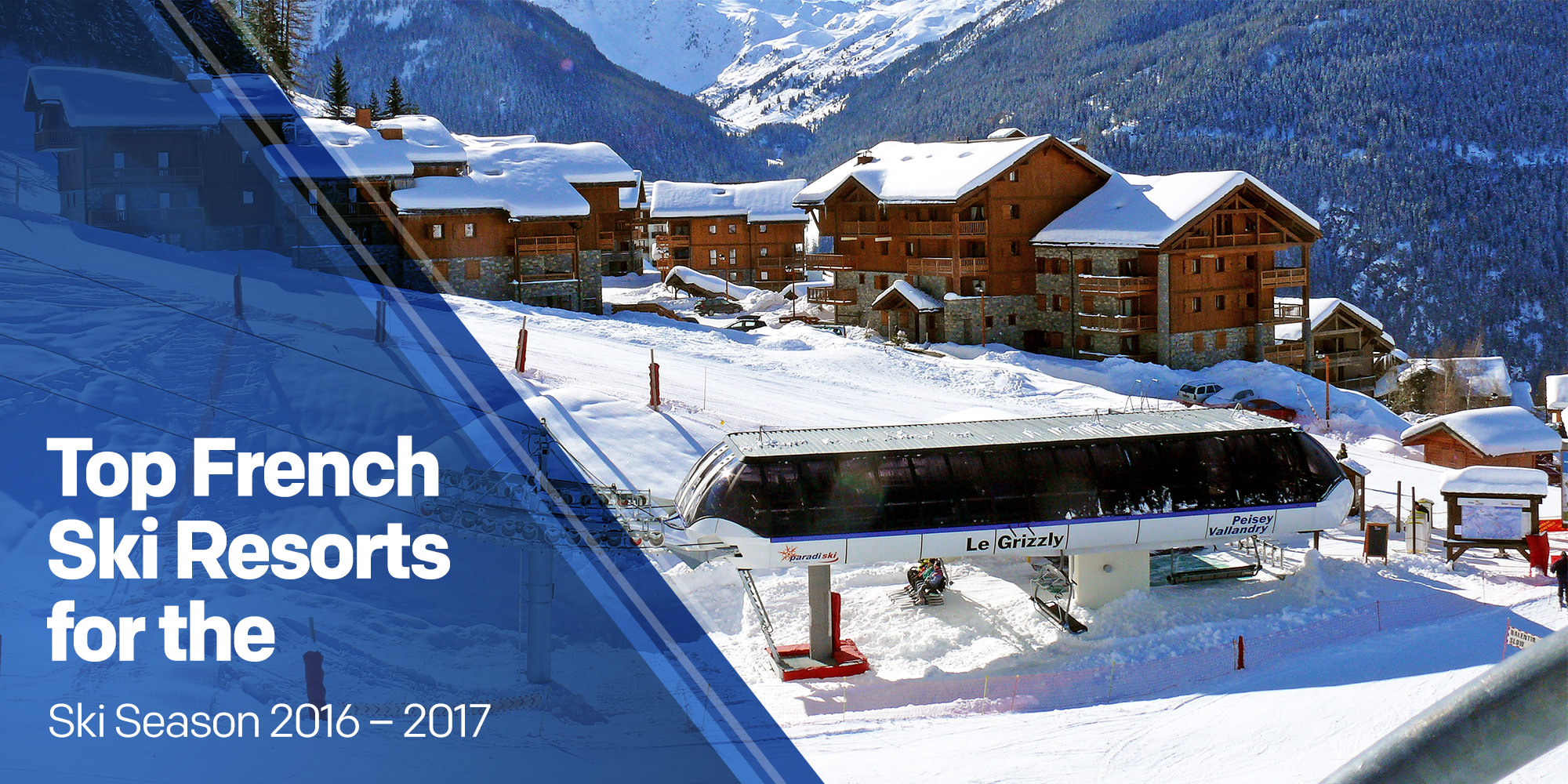 Summer 2016 is already halfway and inevitably approaching towards autumn and winter seasons. That, of course, is sort of a sad feeling if you consider yourself a true summer patriot, but it also is one of the best things to know for all the snow and winter fun lovers! Start thinking about your ski holiday right away! If you opt for a ski holiday in France in 2016, here is some quick information about the most popular French ski resorts. Ski season in France is closer than you think! La Plagne is an eclectic ski area consisting of 11 different villages and ski resorts. La Plagne undoubtedly has always been one of the most popular ski resorts in France. Since there is a plenty of wide and gentle slopes, customer and professional reviews suggest that it would suit skiers with intermediate skill level and family holidays the best. Did you know that La Plagne has also been one of the competition places in Winter Olympics 1992? La Plagne offers other interesting activities besides of skiing and snowboarding such as:

Portes du Soleil, or Gateway of the Sun, with its 650 km of pistes and 197 lifts it surely competes for the title “World’s largest ski area”. Morzine is also one of the top destinations during the ski season in France. There are 12 ski resorts in Portes du Soleil, but Morzine, the largest town, pleasures with its picturesque views and adorable wooden chalets could be the best French ski resort 2016 for the perfect holiday getaway. Great extras:

Alpe d’Huez, Grandes Rousses – one of the sunniest ski resorts in Alps 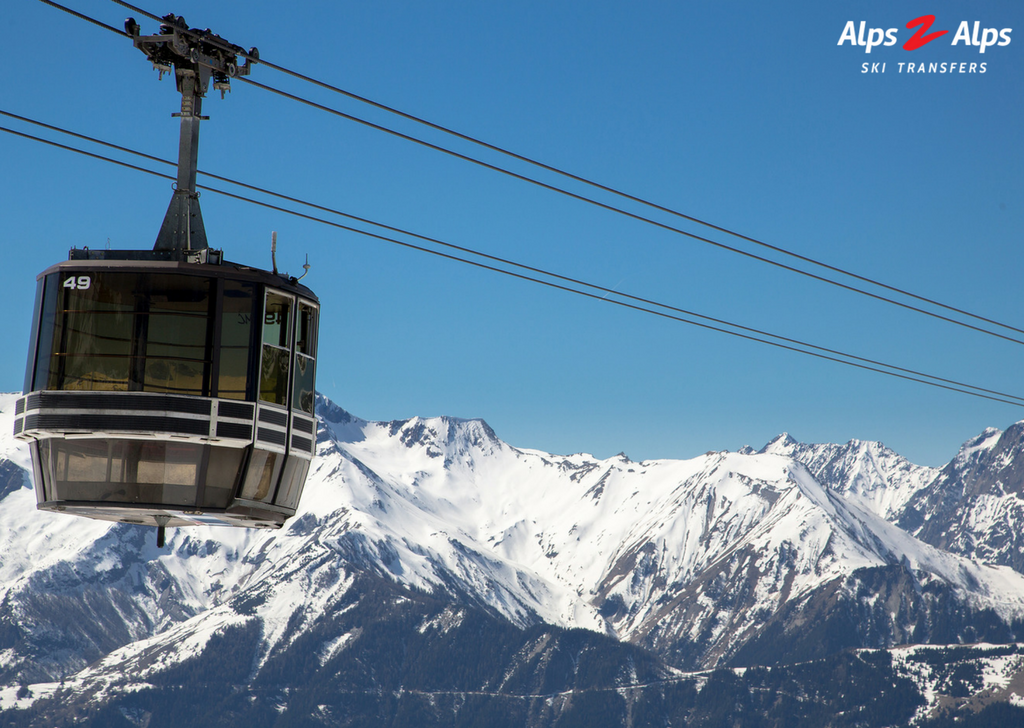 Located only 90 minutes away from Grenoble airport, Grandes Rousses is famous with its super sunny pistes and long lasting ski season from early December to late April. This is why so many travellers recognize if as one of the top French ski resorts – it is extremely comfortable to get there! It is also possible to enjoy summer skiing on a couple of slopes. Enjoy some sun and stunning Alpine views from all those sun terraces or immerse yourself in hot jacuzzis after a long day on slopes in one of the most popular ski resorts in France – the choice is yours! Great extras:

Includes many of the most popular French ski resorts such as Courchevel, Meribel and Val Thorens and others:

● Courchevel is a four village conglomerate in Three Valleys ski area. Due to its northern location, it is famous for its superb snow quality which appears to one of the best in all of the most popular ski resorts in France. Definitely worth trying!

● Meribel – Mottaret is one of the safest choices for ski holidays in France in 2016 if you are busy or not too keen on putting too much effort into planning your trip. There is not only one reason to love this place – wonderful Alpine architecture, friendly and cosy atmosphere along with comfortable resorts and great ski slopes. You can also visit the Olympic Centre built for Winter Olympics 1992.

● Val Thorens is the highest resort in Europe – 99% of its ski area is at least at 2,000-metre altitude. It is also known as the snowsports paradise – carving, off-piste, great snowpark and other activities are offered to fit everyone’s wishes. Just open the door and you are already on the slope! It will be one of the most popular holiday resorts in France this year! The season will start on 26th November with the “Grande Premiere” – snowsports, equipment tests and the breathtaking show will be there to excite you! 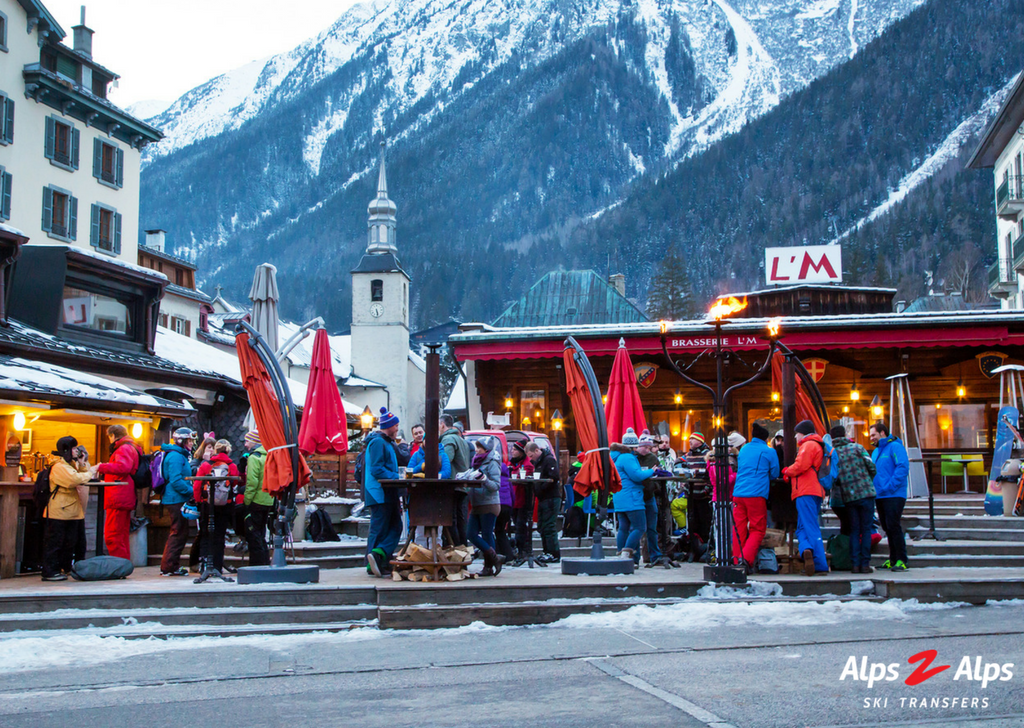 Chamonix is one of the oldest ski resorts in France, it is located on the north side of the summit of Mont Blanc. Undoubtedly, its breathtaking peaks and deep valleys are reminiscing of the power and majestic of nature! Chamonix lures skiers and extreme sports lovers from all over the Europe and world, and for the keenest ones, there is also late season skiing guaranteed in May. Great extras: 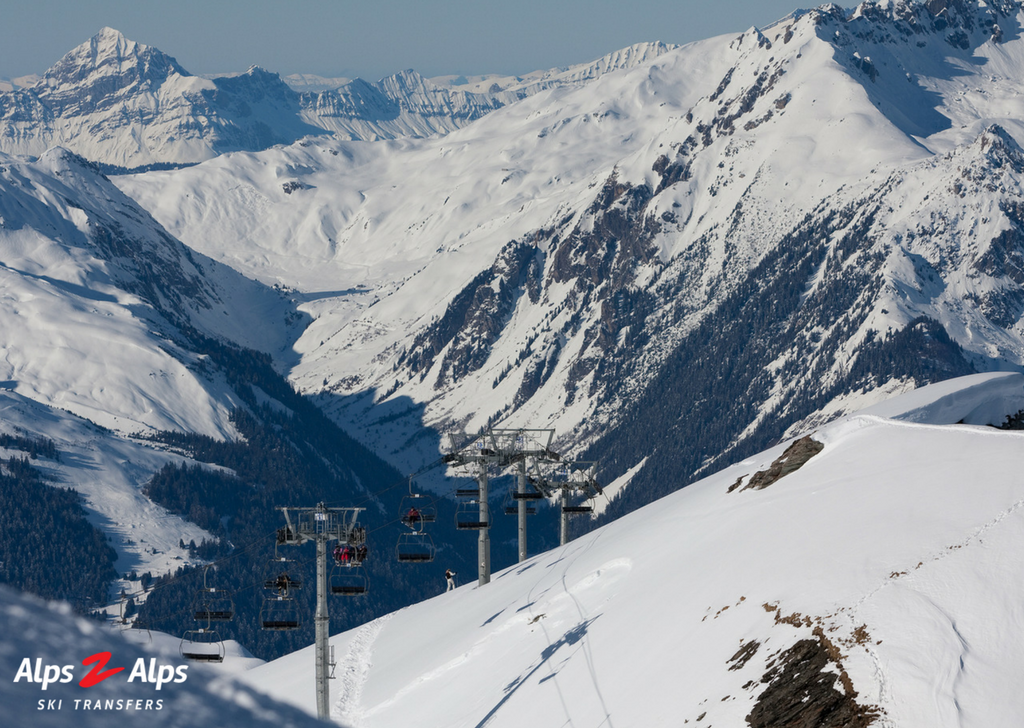 Espace Killy is the third biggest skiing area in France and one of the popular ski resorts in France. It consists of two very different ski resorts – Tignes and Val d’Isere. Tignes is considered to be famous among extreme sports lovers whereas Val d’Isere is for more relaxed people who enjoy a good après-ski program.

The French Alps offers a great variety of ski resorts for different tastes and needs. Pick one out of the top French ski resorts and start arranging your ski holidays in France in 2016 right away! Always take into account that skiing resort opening and closing dates can vary due to weather conditions, so always keep yourself updated and check the latest information regularly! Enjoy!