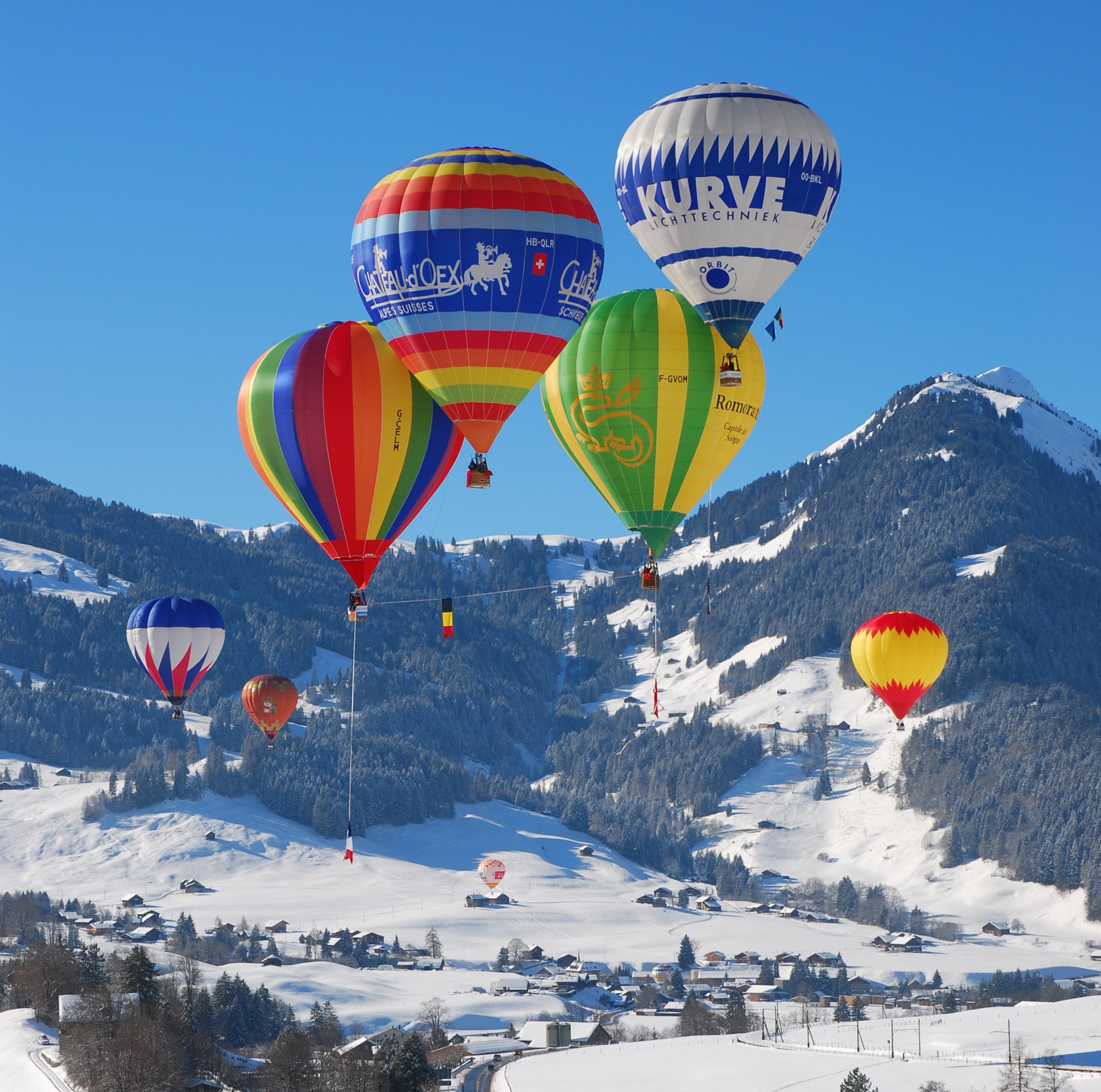 “Out of this world”, is the perfect description of hot air ballooning. If you are looking for an unusual gift for a special occasion or just want a breathtaking day out, take to the skies for a spectacular balloon trip. 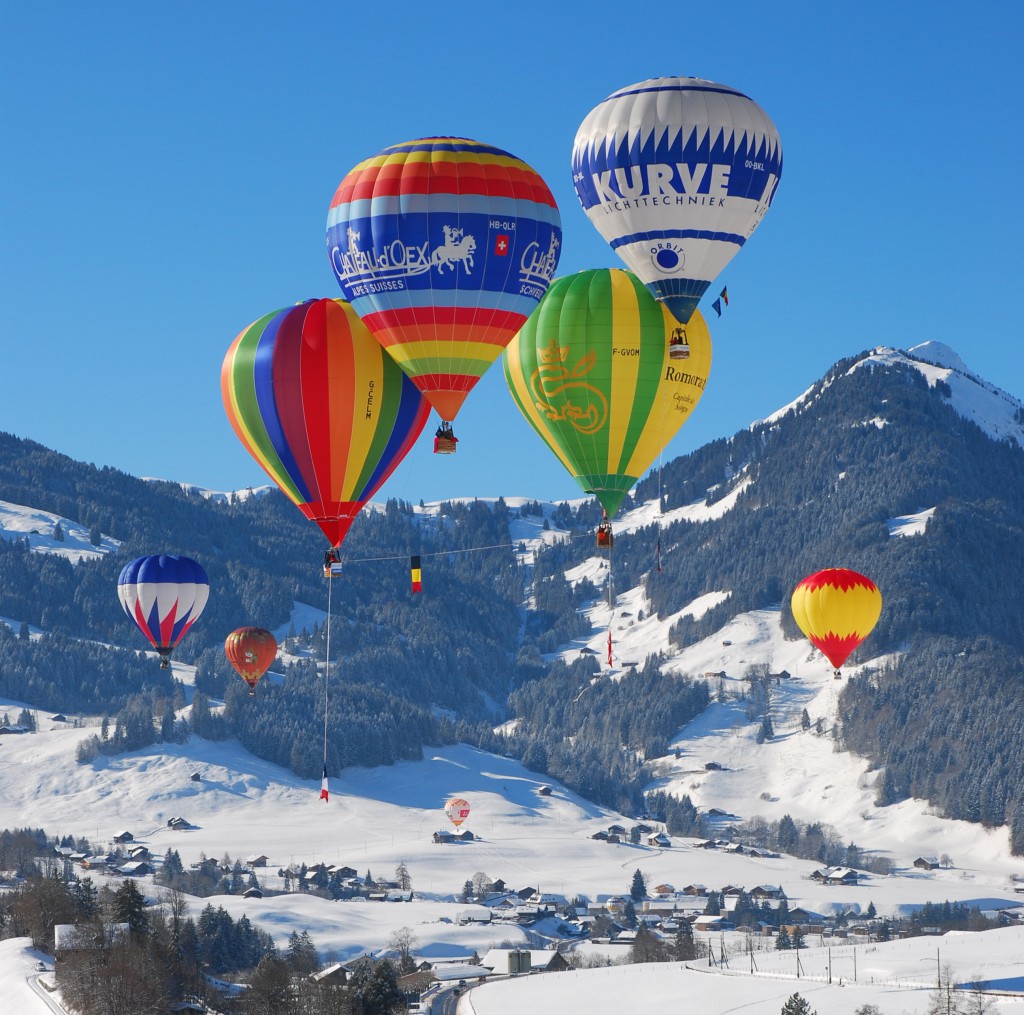 Colourful balloons capture our imagination from an early age, where would a children’s party be without them? While Europe was still in the Dark Ages the Chinese invented the first recorded unmanned hot air balloon, but it was the French who pioneered manned flights. Brothers Joseph-Michel and Jacques-Etienne Montgolfier successfully launched a manned tethered flight in October 1783 followed by a free flight in November of the same year. After that, as the expression goes, the sky was the limit.

Got the bug? Start at the top and plan a trip to see Mont Blanc, Europe’s highest peak, which in the the Haute-Savoie Alps region. A picturesque drive from the capital town of Annecy will take you the village of Paz-sur Arly which is the take off point for Alpes Mongolfière. Flights leave early in the morning to get the best weather conditions and visibility.They last about an hour and after reaching heights of 1,500 to 2,500 metres you celebrate on landing with a sparkling glass of Champagne. You can choose the season you go in, a ticket voucher will last for two years and, no excuses, it can be paid in instalments and there is a slight discount for couples.

We take the roar of the burners as the norm now but the early balloons were lifted by hot air from fires on the ground so the flight time was very limited. Later hydrogen and helium gases were used but it was not until the invention of propane burners by American Ed Yost in 1960 that the modern hot air balloon became a familiar sight. Over the next 40 years they developed from the classic globe they developed into almost any shape imaginable – cows, bees, cottages, beer glasses and so on.