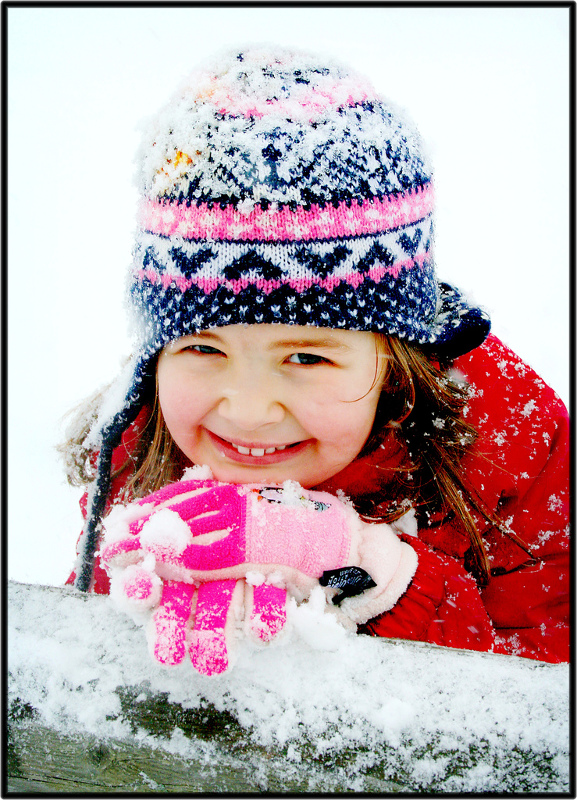 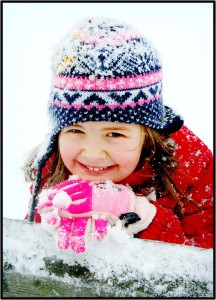 It’s amazing how many families come home from their ski holidays each year and only have one negative section of the trip to speak of – that being the resort transfer. Of course, this isn’t anything to do with the quality or reliability of Geneva Airport transfers as a whole, but rather the way in which resort transfers tend to be the epicentre when it comes to tears and tantrums of kids that are just about getting sick of travelling and want to do something else.

And of course, who can blame them?

Kids love to fly, they enjoy steaming around the airport and can usually stand a train ride or two to say the least. Sadly, they’re very much used to buses and coaches, which means there’s no novelty to speak of and instead nothing but boredom and perhaps the added bonus of travel sickness to look forward to.

However, leaving the latter of the two to one side for now, there are at least plenty of ways and means by which parents can limit their chances of having to deal with a full-blown hissy-fit next time they hit the round to Megeve. And the good news – none of them demand any more than a little common sense forethought:

Ace in the Hole

First up, if you can realistically do so then it is quite wonderfully effective to bring along a new toy, game or distraction of any sort and spring it upon your child out of nowhere when it looks as though they’re about to blow their top. It can be as basic or extravagant as you like, but when things are about to boil over there is little in the world that can capture attention and buy you another hour at least than something new. One world of caution though – don’t misfire with something they’ll hate or chances are the tantrum will increase to level 11. Sure you want to drag them away from as many screens as possible and expose them to nature, but there will be plenty of time for that when you get there. For now, never underestimate the power of MP3 players, tablet PCs, DVD players and so on and so forth when it comes to keeping them practically silent for hours on end. Plus you are after all on holiday, so feel free to indulge their technology cravings and keep the peace in the process. So many tantrums on airport transfer services are 100% the fault of the parents, having fed their kids sugary drinks, E-number filled sweets and enough caffeine to keep an army up all night. The result will be nothing more than a kid loaded up with rocket-fuel and unable to keep his/her attention on anything for more than five seconds – chances are the scale of the tantrum will be one the likes of which most have never seen. Really, don’t do it!

And finally, why not take a tip from Mother Nature and let her work her magic for you? Roughly translated, tire the kids out on the way the airport, keep them awake all through the flight and then suddenly turn things down for the transfer and chances are they’ll sleep the whole thing away. What’s more, an excellent way of reducing the effects of jetlag, which is another sure-fire tantrum catalyst!